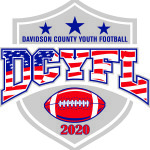 The following age groups can participate in the youth football program: 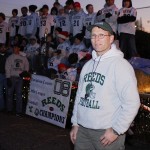